Mobile intelligence company Quetta recently came up with a sobering statistic: The average Android app loses about 80% of its daily active users within the first three days, and about 90% by the first month. Think about it for a moment. 80% of the users who download your app are gone by the third day! It doesn’t even matter if you have thousands of people downloading your app. The harsh reality is, if they forget about it a couple of days later, you’re deader than a Sean Bean character whose luck just ran out.

Instead of focusing on acquiring new users, you have to figure out how to hang on to the ones you have. You have to focus on user retention.

About three years ago I noticed that all the great apps that I have on the first screen, and that are on everyone else's screen, share a common pattern whether it's Facebook, What's App or Waze, they all share the same DNA which I call The Triangle Of Success.

Take a minute to look at your phone and ask yourself what all of the apps that managed to reach your first screen have in common what is in the DNA of any successful app?

Companies like Whatsapp, Facebook, Youtube & Waze are all built for Daily Engagement. The key to successful Daily Engagement lies in evoking our primal fear of missing out (FOMO) and rewarding the user with a changing reward (Variable Reward described in detail in Nir Eyal's book 'Hooked'). Facebook and WhatsApp reward the user with new posts, Youtube provides new movies in the reader's fields of interest & Waze gives the user it's the current state of the traffic. Keeping the content changing reenacts the fear of missing out.

Marketing works, but it also costs a lot of money, building the app to self promote itself is vital for quick growth. Companies like Facebook are made to be viral with content sharing features. For other companies such as Waze, the vitality is in sharing your address to allow others to reach you.

If you can't make money fast it won't sell, investors look for ways to get a return on their profit, Apps that are built to generate profit are self-sustaining and can attract further investment easier.

Apps that are not built from the start to make money need to develop a vast user base to become attractive for investors, and that is only possible with substantial funding.

If the 80/20 Pareto concept applies to design - 20% of the apps that survive the app 'graveyard' share the principals of the Triangle Of Success! Therefore this should be the foundation model for building any app regardless if it's a social platform, navigation app or search engine. 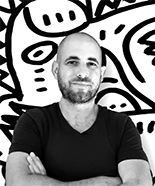 Amichai Oron is the Founder of  Spark is a boutique strategic digital design agency, working with over
in 45 high-tech companies over the last 5 years to craft brands, websites, and products to infuse them with amazing experience design. 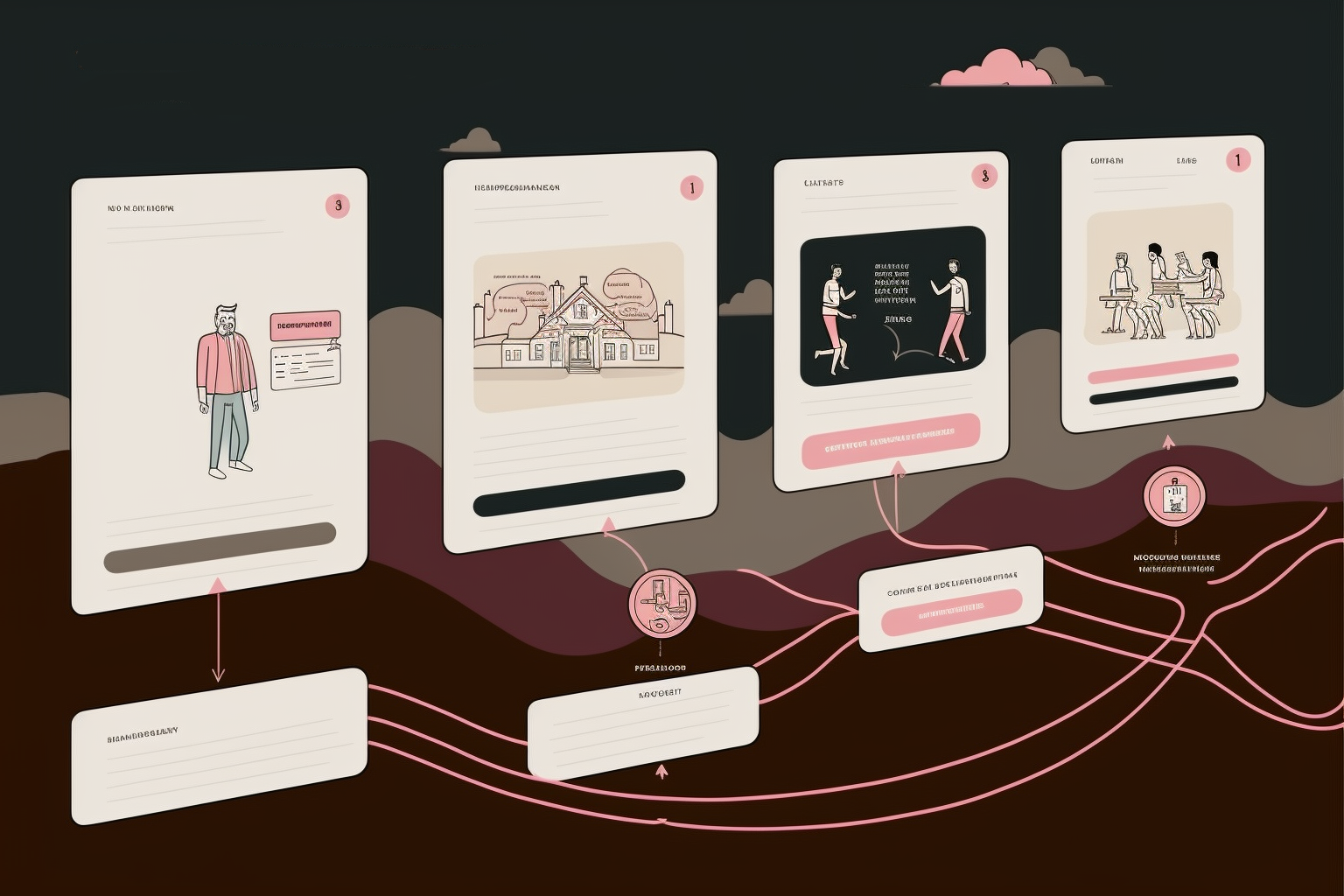 How to Build a Design System: 5-Step Guide

This article provides an overview of how to design a customer journey for user experience (UX) design, including tips and best practices. It explains the importance of understanding the user, mapping out the journey, considering touchpoints, and testing and iterating. It also explains how to define goals, use research to understand user needs and motivations and create a seamless and cohesive experience for the user.

How to Build a Design System: 5-Step Guide

a 5 step guide to building design systems to streamline production and make the design process more transparent and predictable.